What Are the Rules of Roulette Game?

If there is any gambling game that has a rich history of decades and still winning hearts with its traditional format along with evolutions, it is the roulette.

It is a game of mystery, glamor, and excitement that has been popular since 17th century throughout the casinos of the world.

If you are a serious bettor, roulette will appeal you the most. Though it is one of the most popular gambling games in Europe, today it has spread throughout the all leading casinos of the world.

What Are the Rules of Roulette Game?

If you are a beginner, you need to know the rules of roulette before starting to play. The more you gather information about the game and its rules, the more you can ensure your chance of winning.

The rules of roulette game are not that much tricky. You just need to be strategic to turn your losses into your win. And that can be possible when three essentials work for you- strategy, skill and most importantly, luck.

The first and most important equipment of the game is the spinning wheel that comes with divisions around the edges.

It revolves around the base of a bowl. There is a roulette ball that is spun at the outside of the bowl and finally the ball and wheel both slows down and stops in any of the divisions.

The divisions are colored in red and black in an alternate pattern, and those are also numbered from 1 to 36 in a random pattern. 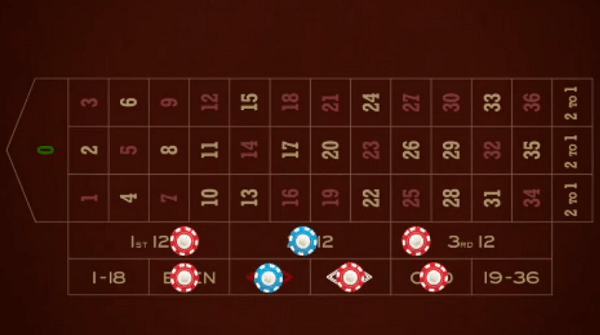 Based on the rolling ball, bettors’ place bets on the number that they get by laying down the chips on the betting mat.

The Basic Rules of Roulette

You know that there are two types of roulette tables- one with single 0 while the other with double 00. You can get 2.7% House advantage on the single zero table while this advantage is around 5.26% on a double zero table.

Now, what is House advantage? When the winner gets a chip or two less than the appropriate amount he has won when there is no advantage, he is being rewarded with this advantage.

It is a special type of roulette rule that is only applicable for even-money bets. Also, it is used in only a few casinos, not all. In some casinos, which approve this, players get two options when a zero turns up:

Though it is almost like the ‘En Prison’ rule, there is a little difference between the two. Here, if the zero turns up, the player gets no options than to lose the half of the bet.

The Maximum and Minimum Stakes

Casinos place a maximum and a minimum stake for roulette table. It is also done while roulette is being played for recreation only. 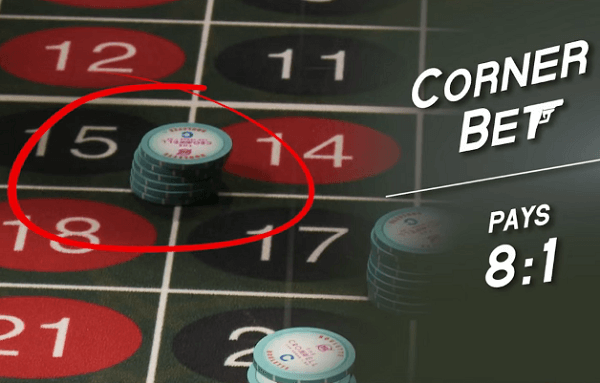 The Traditional and Authentic Roulette Rule

According to the original and old French Roulette, the single zero was colored red, and it was popular in the name of ‘Pair’ and ‘Manque.'

The double zero was colored black, and it was counted as ‘Passe’ and ‘Impair.' If the ball fell into the zero division, all the bets are lost, and the bank takes the amount.

But, if the bet matched ‘Pair,' ‘Manque,' ‘Passe’ or ‘Impair,' the bet had been imprisoned, and players had to wait for the next spin of the wheel.

So, far you have known how to play roulette. Once you know all these rules quite well you can secure big winning.