There are dozens of online casino games which are quite popular amongst millions of players and gamblers across the world.

Roulette is one such game which has stood the test of time and has been there for almost quite a few decades and perhaps even for a few hundred years. 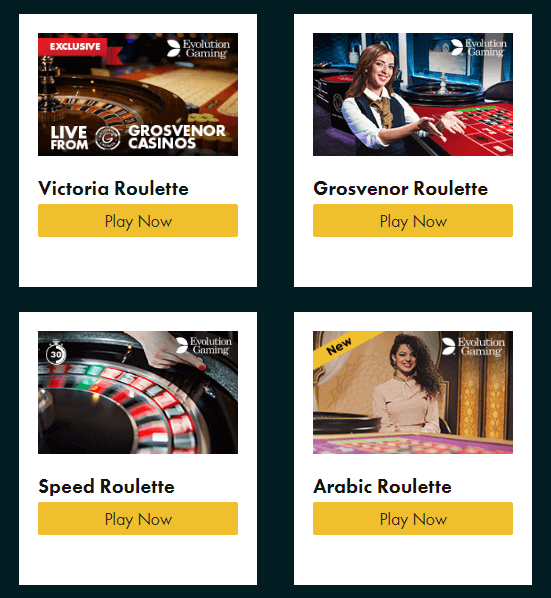 There are many variants of roulette though the French roulette is perhaps the first one. In this article, we will be looking at FOBT roulette system which is not very old, and many people may not be aware of the full information regarding this.

This is basically a system, and the full form of FOBT is fixed odds betting terminal. It is a variant of the roulette game which is found in high street betting shops and major service providers like Paddy Power and Ladbrokes

Though there are many variants of roulette game, we should understand that the reason for such variations has been possible because of the latest positive movements in the computer and touch screen technology.

Today’s roulette games are, therefore, a good mix of convention and technology making it extremely popular amongst both the older and younger generation of players.

FOBT is one such amalgamation of technology and convention, and when it was first tried out on the British High Streets, it got a very good response.

Today, it has slowly but steadily taken the place of traditional fruit machines. The biggest advantage of these FOBT versions is that they can accommodate around twenty games compared to only one as far as the fruit machines are concerned.

Some Things Which One Should Keep In Mind

When you are going in for FOBT roulette system, you have to keep in mind certain important facts. The nature of randomness could be much different than what you might have come across in various fruit machines.

Though the workings are kept confidential and are a sale, there are some interesting facts about odds which one must understand. 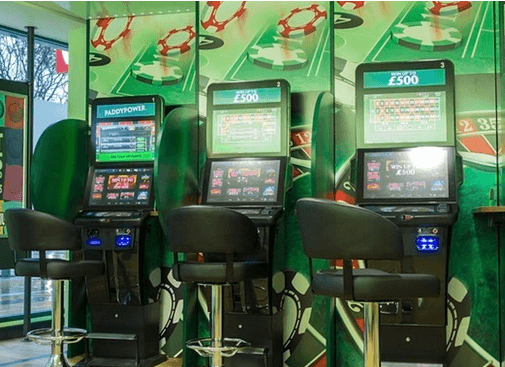 Hence, the visual odds may not be the same as far as the true odds are concerned. Therefore, as a player, you should be careful about this.

For example, when you decide to play Rainbow Riches you will occasionally come across many reel combinations. These are simply not possible on a winning spin.

For example, it would be almost impossible to have a pot of gold and Leprechaun on the same reel. This is because it is not possible to achieve both these features at the same time.

Apart from the above, many of the FOBT roulette machines might also have different behavioral patterns in almost the same way. The random generated coming out from the server may result in a losing spin.

This could be shown on the animation as a number without any bets being placed on it. The players sometimes also get misled and are made to believe that any random number between 0 and 36 has been selected.

Therefore, it makes sense to check the help menu for each game and get some brief details regarding how they work. This is extremely important when you are playing an FOBT game in any online gambling site.

What Do Reputed Joints Offer?

While the above are some downsides of FOBT, it would make sense to have a closer look at the various options being offered by leading bookmakers including the like of Ladbrokes and Coral.

Many of the software solutions for FOBT are made by the same company in most cases are Global Draw.

While there are others who could be operating different terminals, most of them feature the same roulette game variants. It also is quite possible that the random numbers are generated by the same sources.

As far as the traditional roulette games are concerned, all the terminals appear the same. They have the same layout and betting patterns.

This is what you can expect from any real world casino which you come across in a brick and mortar or an online environment.

They also come with maximum betting options across all books and the prize per each spin is capped at £500 as per the law. The same applies to FOBT terminals too.

The chips are most of 20 pence, and there could be a few times of the day where even chips of 5 pence have been made available.

This is being done with the objective of making the game less stressful and friendlier especially for those who are coming here for the first time.

You Must Know Where It Stops

Most of the reputed bookmakers use the same animation for each spin. As you might be aware even in FOBT, the ball stops in the opposite direction compared to where it started rotating. While there are many who like this, there are others who are not favorably inclined towards this.

However, it does go a long way in helping to emphasize on the fact, that the numbers might have been pre-selected as soon as you press the betting option. Anything and everything which follows could be just another animated sequence.

The traditional roulette technology followed by a number of reputed bookmakers also has the same thing to offer. They do show the different position of the roulette wheel before the ball starts spinning. Further, there is hardly any player influence, and they will not be able to control the landing of the ball.

The timing of the bet pressing could have different outcomes. This is because there is a random number generator which comes out with thousands of potential results each second.

The selection will be known to the player only when the bet option is pressed. Hence, there is no place for any manipulation from the players’ side.