How Does Roulette Work?

The roulette wheel is usually considered the battlefield of the roulette game. it is where all the action takes place beside the pits. It is like the court where your verdict is determined without any possibility for you to make an appeal. It is the fixated point where every player at the table usually has his/her eyes full of expectation.

A very small dissimilarity; a number to the right or left; these factors can make or ruin you. It is ridiculous to refer to yourself as a qualified roulette player if you don’t have the full understanding of how the roulette wheel works. The roulette wheel is the roulette game.

How does Roulette Work?

The roulette game has the roulette cylinder, which was make known to people in the 17th century in the most primitive form by a French physicist, Blaise Pascal in his quest to invent a machine that would continuously move. A century later, people used this machine to play the roulette game.

For a novice player, there might be very minimal or no difference at all to the different kinds of roulette wheels but on looking keenly, the difference becomes evident. One thing that you need to know about how roulette works is that there is the American and the European wheel. 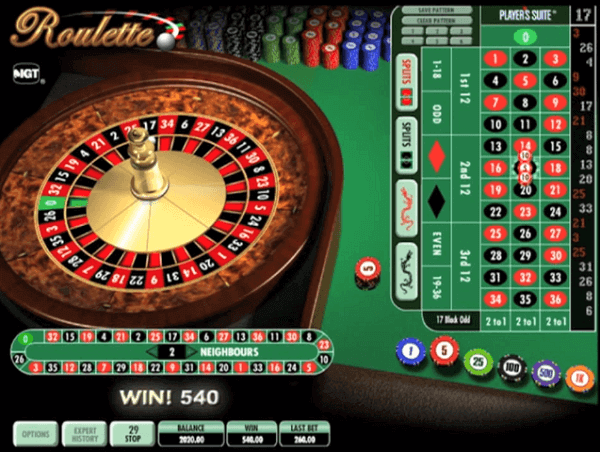 These two wheels have major similarities with the only difference occurring in the number of zeros. The American wheel will have two zeros while the European roulette has a single zero. The double zeros give the house a bigger edge on the player and consequently not favorable for any player to play it.

How does American Roulette work?

In the American roulette wheel, there is a total of 38 slots ranging from 0 to 36, plus an extra 00. Out of the 38 slots, pockets as they may be referred to in some instances, 18 are black while the other 18 are red.

The two 0 and 00 slots are green in color. Talking about the slots, they are consecutively arranged adjacent to the cylinder, with no adjacent number of slots having the same color.

The French Roulette also known as the European Roulette wheel will have one zero. This makes it a preferred choice for players who wish to make small bets with lower risks. With the single zero, the house edge is significantly decreased, and you will be winning more, or at least you shall be mitigating your losses.

Just like the American Roulette, the 0 in the European Roulette is green with the remaining numbers split into half: 18 red slots and 18 black slots.

Types of Bets Placed On the European Roulette Wheel

There are particular bets that are only placed on the European Roulette wheel. These bets will be placed by the croupier once you have placed your wager. 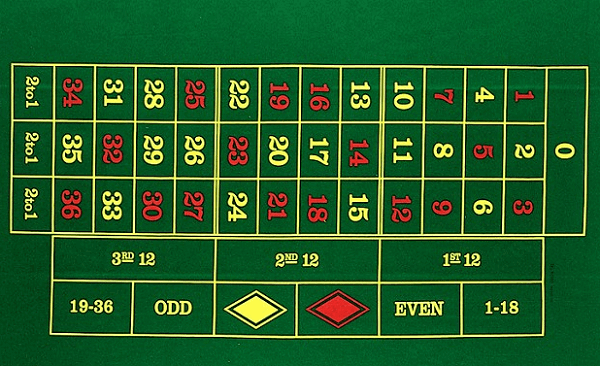 To avoid any misunderstanding, this is how roulette works for the European based wheel:

The Logic behind How Roulette Works

In both the European and American how the numbers are arranged totally differs from their arithmetical value. This is one of the key reason why the answer to how does roulette work remains to be an exciting game and remains to be one of the balanced game in theory.

How the numbers have been arranged on the wheel is well planned so that it can achieve the following: